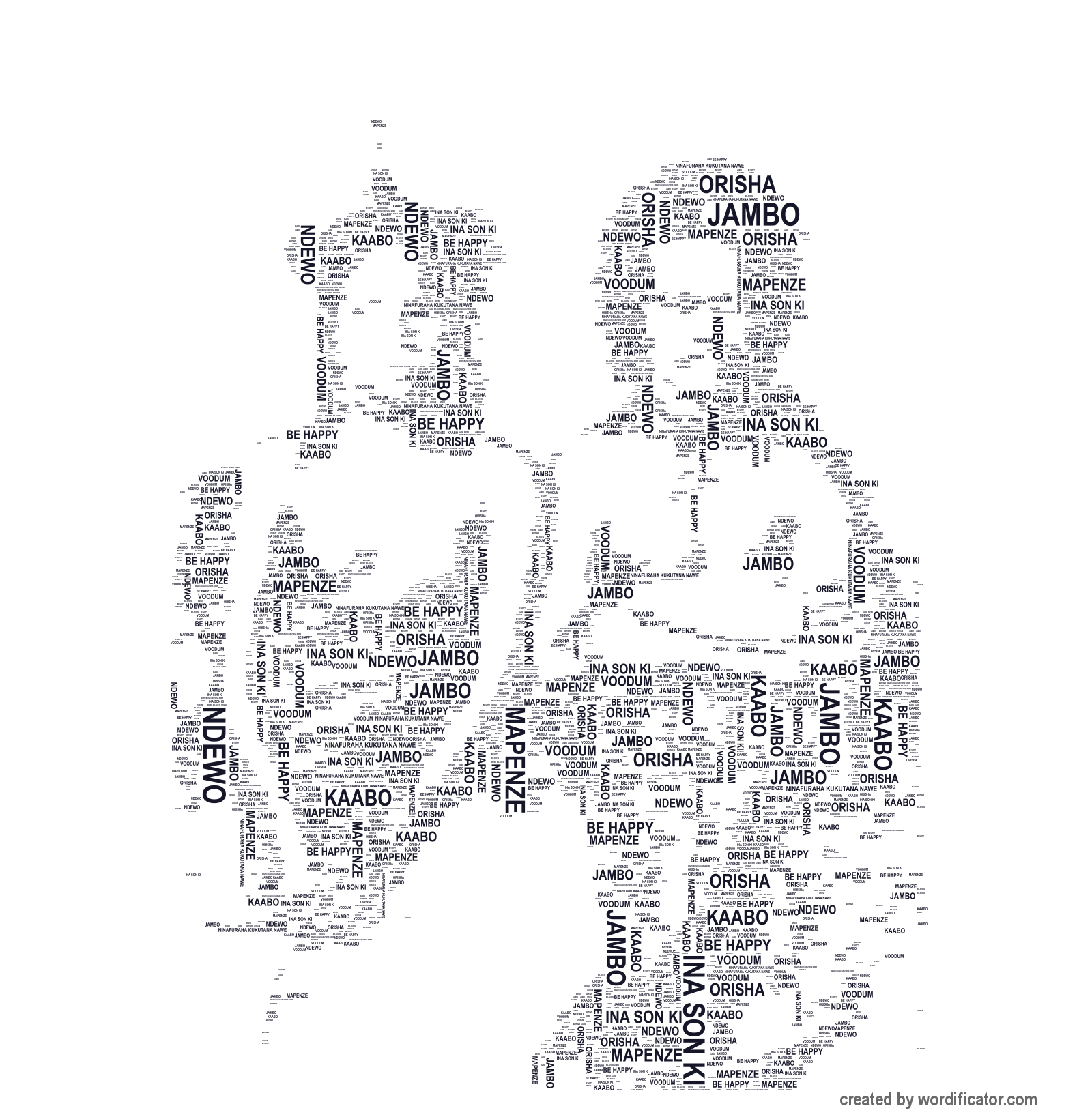 Those who know me, know that I've loved music since I can remember and have had a long long involvement with it over many years.  I've learned and played a few instruments (none proficiently good enough to be a professional though, haha).  I've sung in choirs and bands, and solo'd a few performances.  I've learned studio production and turntablism and even been a presenter on local radio.  Along the way, I've been aided, abetted and mentored by some the most wonderful engineers, musicians, singers, and songwriters the entertainment industry has to offer.

Along with my hubby, I've been back behind the creation desk working hard on new sounds.  Music production is back in the arena.  We've been working and re-working on some tracks that we've had lying around for years and now have the technology and better know how to finally do something about them.  Finally, we're ready to share some of our works with you, the wide world.