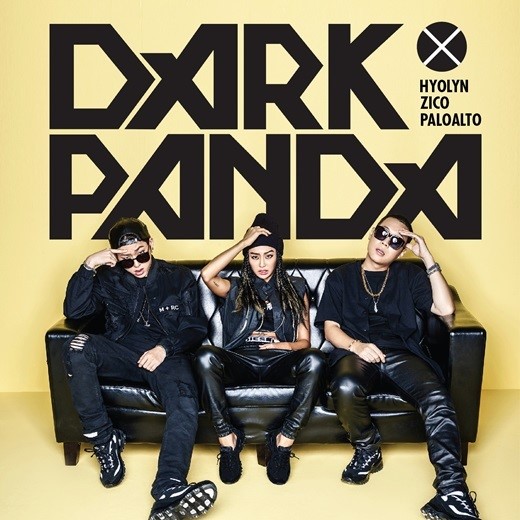 It's official.  I don't like Trap music - much.  I'm old school and I'll admit it openly, when it comes to music, I'm a bit of a "purist".  I don't like change much.  Trap music, for me, fell into all the bad things that I don't like about music.  It's the first genre that actually made me want to slit my wrists.  Yep, even more than the idea of listening to the complete collection of Erasure and Frankie Goes To Hollywood back to back (I know, I know, I'm really showing my age) lol.  I don't remember feeling such nerve-numbing pain whilst listening to music until I listened to an hour-plus of Trap backstage at an event last year.  I felt like I was at a funeral - my own.  "How could this be?  How could my beloved music make me feel this way?  What is this devilry and satanic madness that's happening here?" I asked myself constantly whilst folding myself in an almost fetal position, rocking back and forth on my seat with my head covered like I was in prayer.  "This isn't right.  Music shouldn't make you feel this way."  I was right.  It shouldn't.

Thank heaven for tracks like Dark Panda by Hyolyn, Paloalto and Zico.  This was the first time that I EVER heard trap-sounding music and actually LIKED it.  When this track came out, I'd never even heard of trap music, but I liked this track.  Am I getting my genres mixed up or what? What is going on here?  Anyhoo...  It seems the subject matter of this track deals with the issue of depression and as someone who's no stranger to depression, it grabs me even more.  So let's get into it!

Those of you who've followed me for a while will know that I'm a Zico fan.  Anything that he does, I almost give a pass by default, because, straight up, "baby boy" has skills.  Is he the reason why I liked this particular track?  Maybe.  He's joined on this track by another of my fave artists in the Korean pop/rnb scene, the amazing Hyolin/Hyorin (pronounciation depends on the translator's preference, it seems) from the kpop girl group SISTAR.  They are both joined by the phenomenal Paloalto.

Paloalto (a rapper and producer in his own right) first came to my attention a few years ago when I saw a  shared a link to one of his tracks.  Although it wasn't my thing, I could tell a brother had skills.  Then, years later, he turns up on "SMTM4" (Show Me The Money season 4) as a judge and I'm like, "Oh that was YOU?! Suh-weeet!"  AND he's teamed up with Zico?!  Like, SERIOUSLY?!  Having the two of them on this track along with the diva that is Hyolin -  at the risk of becoming a cliché - can I say "talent overload"...?

Sistar's stunningly gorgeous Hyolin makes my ears go "yeahhhhhhhhhhhhh!" from the moment she brings her smooth sexy voice to the track.  I think I have a "girl-crush" on Hyolin.  I just love how she lets us see her sensual side.  No bubble gum here.  More like eucalyptus Airwaves™.  Yep, she's definitely all grown up.  And finally she's getting a chance to show us just how much.  Being an idol at SM Entertainment may have taken it's toll on her as it has with many of her stable mates.  It seems like most artists, that she gains some of her strength from the love of her fans - is that a clue in the hook?

Paloalto's voice hits hard in the opening verse giving it an urgency.  You can hear his plea to the listener to save him from himself.  When he says *"disconnect, my feelings become numb, touch me, blow, save me with your breath, I hide in the darkness, the view inside my heart becomes milky, sometimes I'm so afraid, but I'm strong, that's how I feel", it wrenches somewhere deep inside.  Depression is a REAL thing people and his verse screams to the world that strength is found in many forms.  Although, I didn't feel depressed once whilst listening to him.  Unlike when I listened to trap music...

Zico's contribution on the final verse is pure magic.  Maybe he was releasing some of his frustrations with the industry as his group Block-B were forced to take a hiatus whilst they sorted out some legal issues with their agency.  You can't keep a good man down and  Zico lets them have it as only he can.  It's fire from start to finish.  I don't think they'll be doing that again in a hurry.

I may not know what genre of music this is, but what I do know is that I really like this track.  How the sounds just seem to melt in and out of each other so smoothly.  I love how their vocals switch and bounce around fluently on the beats.  The video is super cool with the baby bear (not all pandas are black and white, although this is not a panda) and the phenomenal b-boy dancers along with the shots of the drummer and trainers (were they showcasing someones brand?) adding that special "something" to the whole feel.  I really don't understand why this track wasn't more successful as it has all the elements to have been an international hit.  Maybe it wasn't novel enough like Gangnam Style for the western hemisphere.  Which is a shame.  In hindsight, maybe this is dubstep lol, but who cares?  It sounds great to my ears.

*Turn on CC option for translation.

Multi Art Life check us out on facebook : #multiartlife 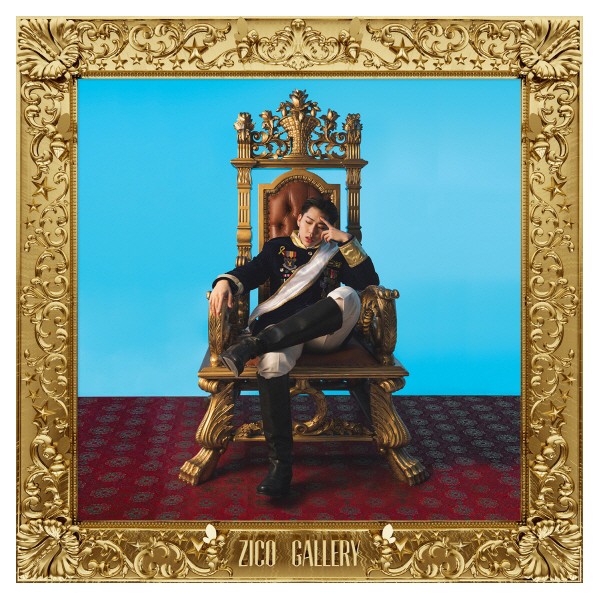 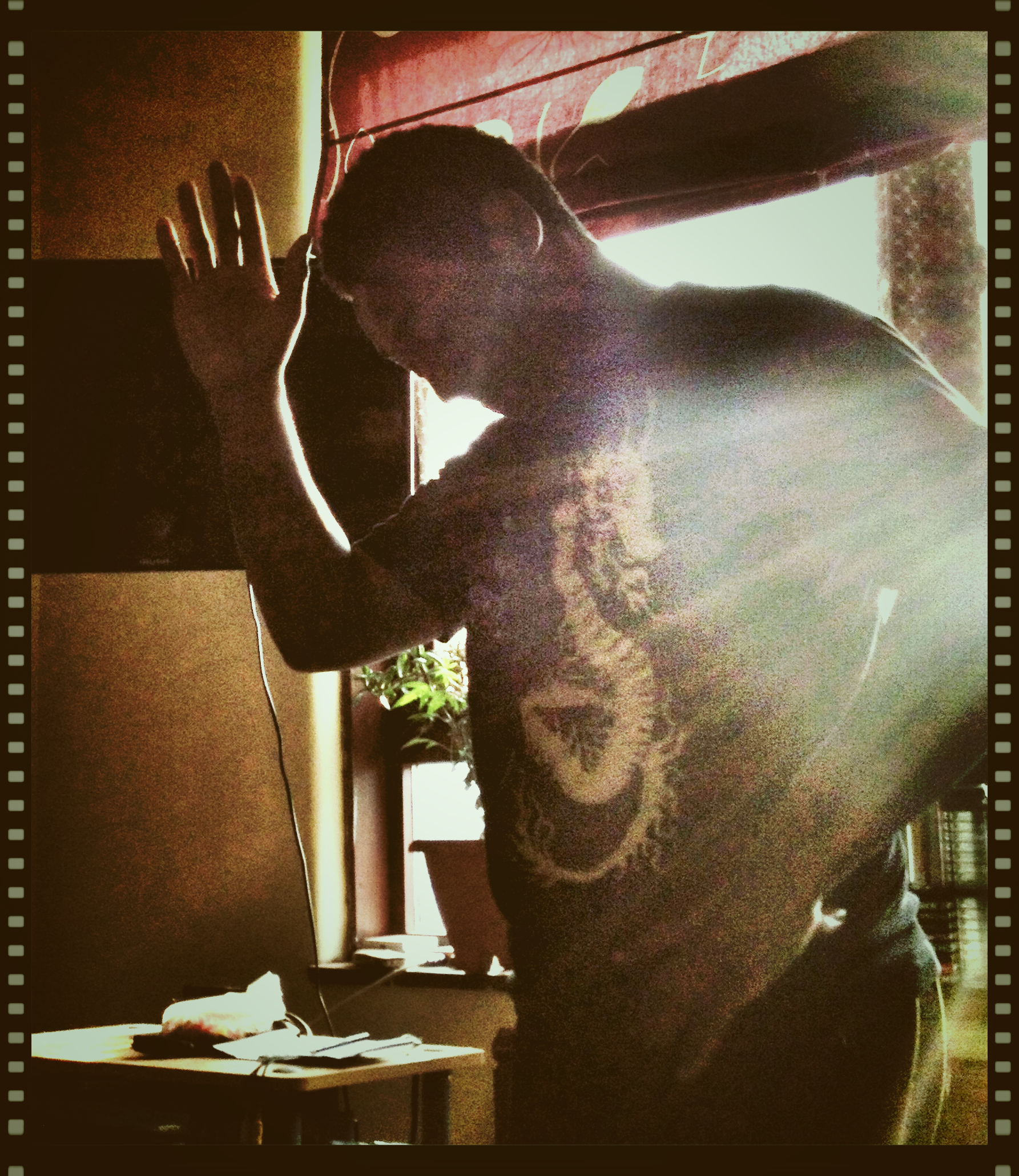 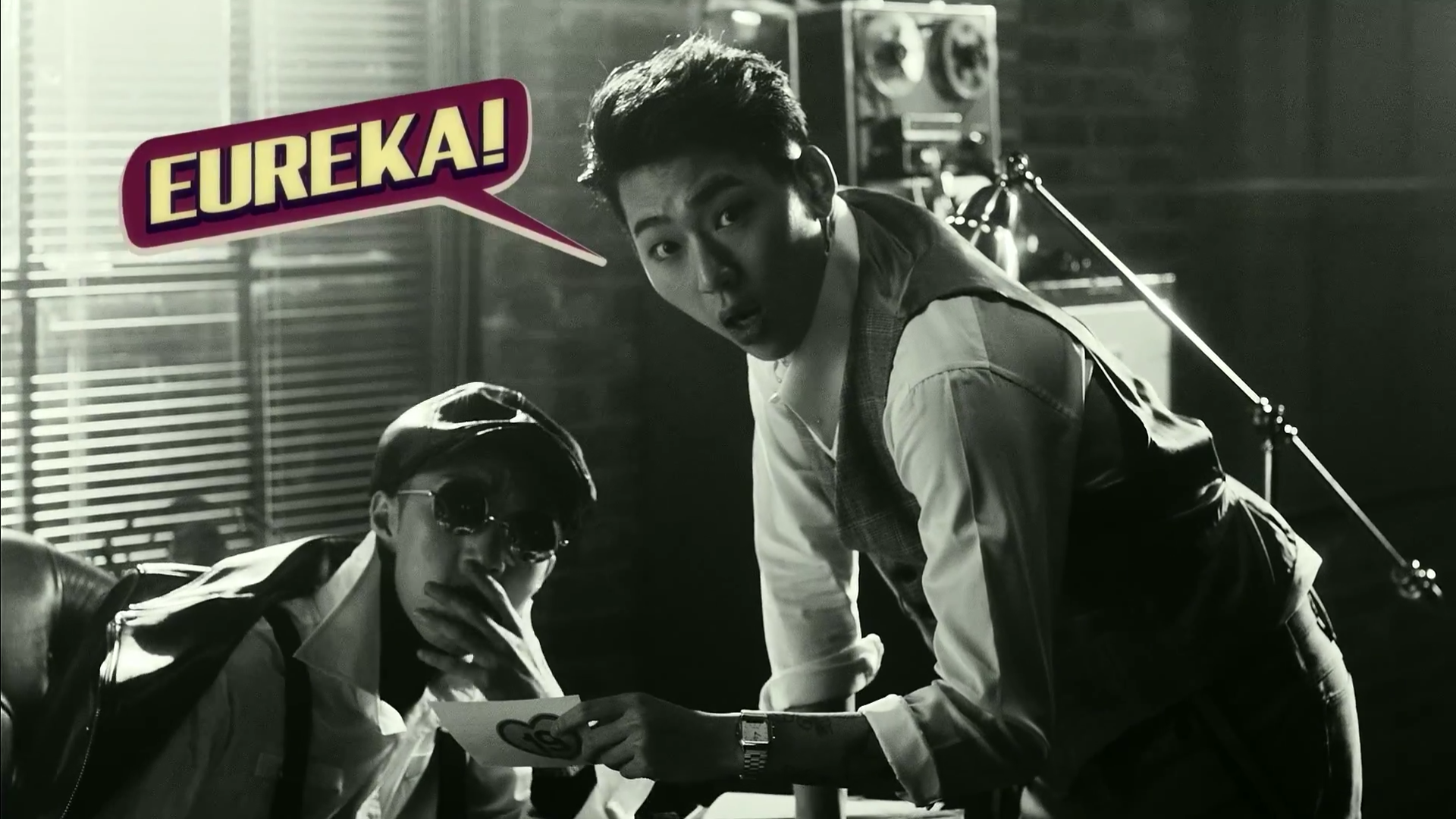