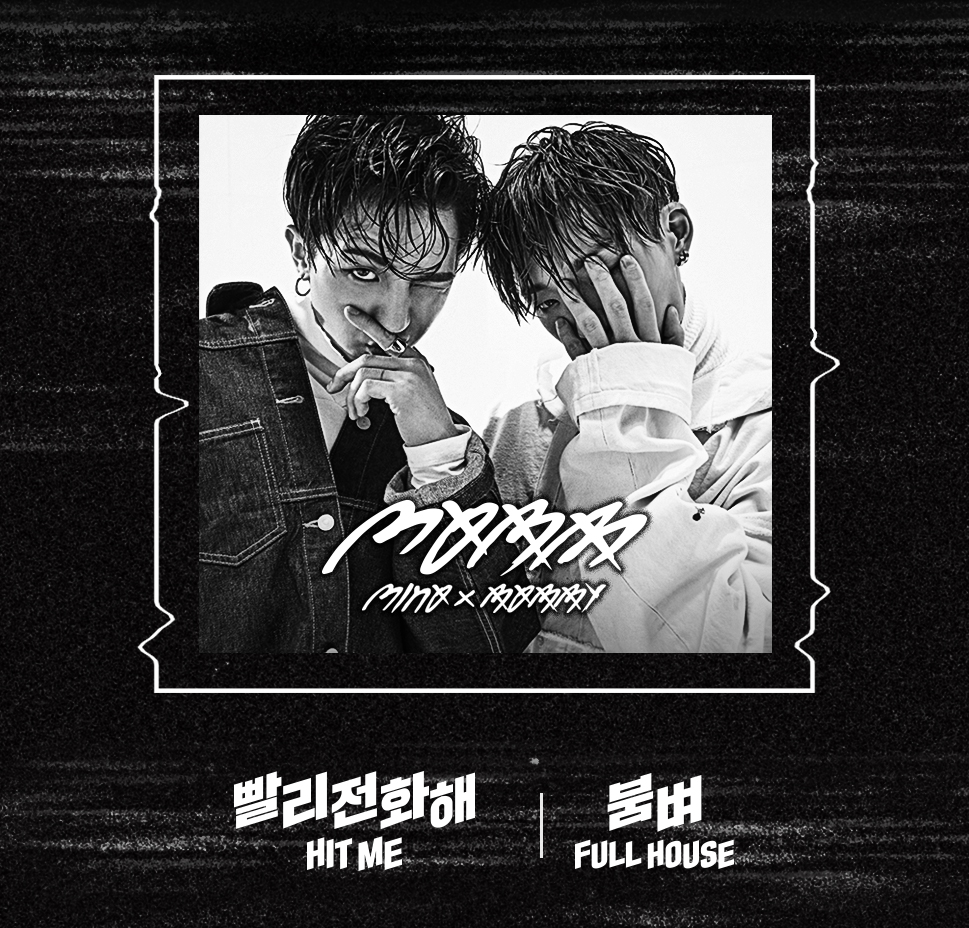 "Show Me The Money Season 4 (SMTM4)" runner up  and current member of Winner, Mino teamed up with YG Entertainment stable-mate Bobby from iKON to become a formidable duo that call themselves MOBB.  The name derives from both of their names combined, (MinhO + Ba-Bi (boBBy) = MOBB in Korean mentality, don't worry about it, you'll understand the more you listen).  None of that really matters anyway, all I know is that 2016 in KHip Hop, was the year for amazing collaborations.  These two guys combining with Kush is another big deal in Korean popular music.

I have to rise up my son's niece Déja.  It was she who tipped me off to some of the new talent that's been spilling out of South Korea lately. She's also an avid fan of KPop.  I stumbled across this track after sifting through some of the names that she'd shared.  I've been pleasantly surprised again.  This track reaches out to party-lovers of all ages.  It's pretty catchy and the video tickles your funny bone from the jump.  It matches well with the lyrics.  Kush brings the call that provides the jovial hook for you to "hurry call your pals and come join the fun" (Ppalli jeonhwahae ppalli jeonhwahae neo aneun aehante modu da translates as: Hurry and call, hurry and call all the kids you know).  Mino and Bobby's reactions to the call set the premise for what's to come.

KBS, SBS take note please, Mino is trying to tell you something lol.  The little skits in-between the meat of the track are there to literally audition for acting parts in the future.  Mino has already appeared in a Korean Drama The Strongest K-POP Survival back in 2012 and is probably trying to tout himself some new work.  Well, 2012 is a long time ago by Korean standards, I guess, so it's not surprising that there are not one, nor two, but a whopping THREE skits that showed these guys can be cast in action movies too...  Ah, let me stop playing before Mino's fans try to tear me a new one or hang me from Building 63, hehe.  Lighten up, I like Mino.  His flow is pretty cool, afterall, he managed to hold his own on SMTM4 and was a guest act on Kush's track with Zion T on SMTM5 earlier this year.  What he brings to this track, along with his blatant admiration for his stable sunbae (senior) G-Dragon from Big Bang is his "ready for anything" chirpy personality.  Whilst Mino is emulating GD, Bobby would have to be MOBB's "Top".  With his gritty voice and "come get me" demeanor he has proven that he can grab his fair share of the female attention along with Mino.

The track is a great dance-floor filler with it's  mix of funky disco, pop, and almost trap-like moments work surprisingly well.  Add their vocal skills to the pot and the flavour is truly reminiscent of good times, sunshine and late night beach parties.  These lads really do love their sunbaes, so much so that they even  include the line, "don't go home baby" referencing GD & TOP's track "Don't Go Home".  If I heard this in the club, I don't think I'd want to go home in a hurry either.  Although Kush was pretty much relegated to the chorus, in my mind, this was a great job from all parties.  Here's looking out for the next installment from YG's latest hot duo.

Multi Art Life check us out on facebook : #multiartlife 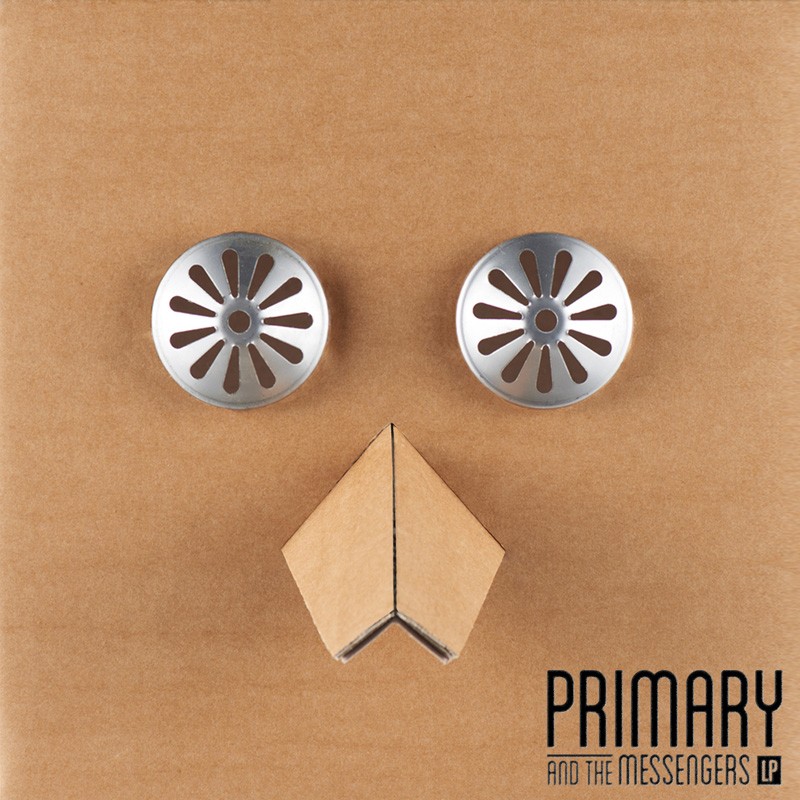 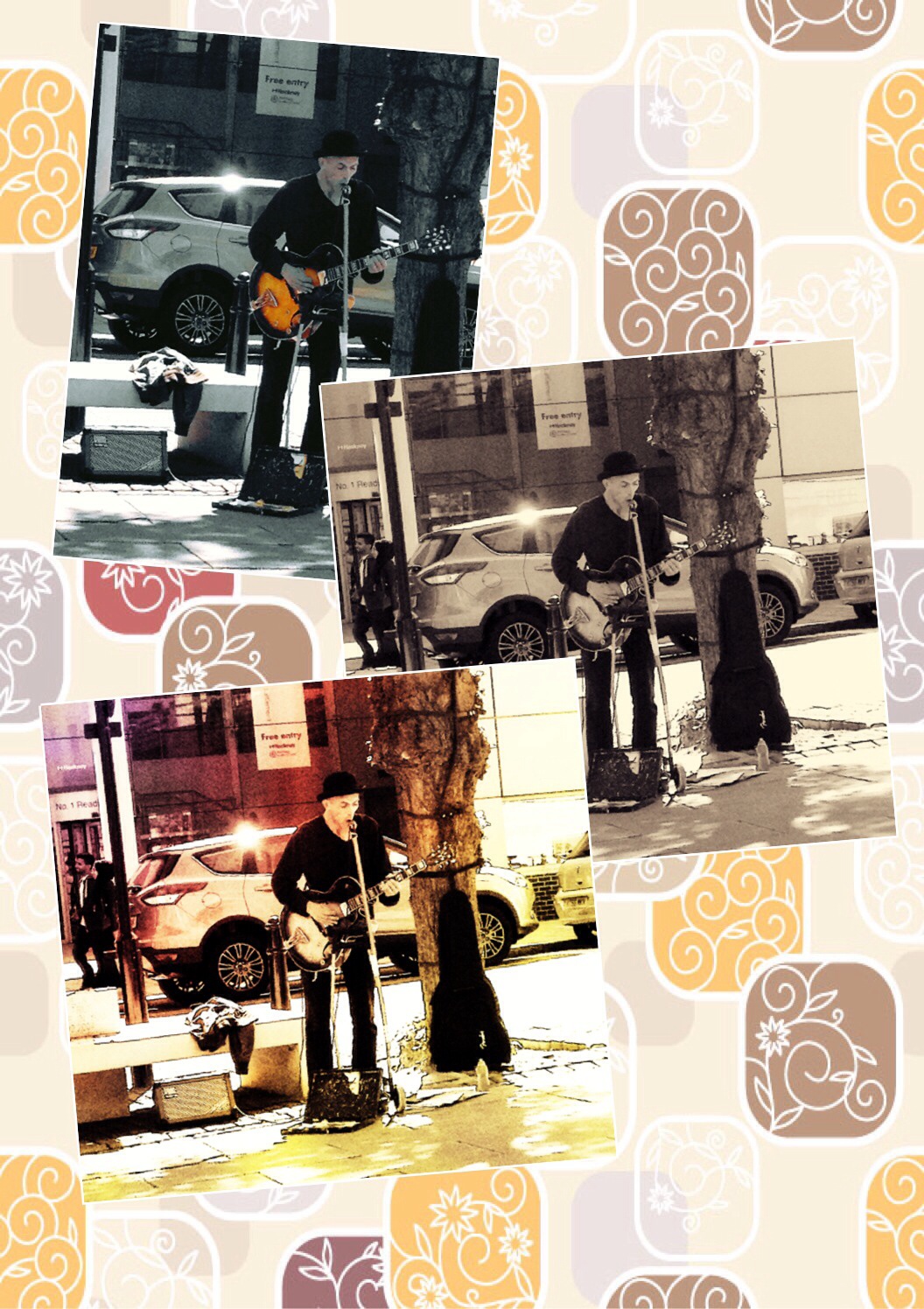 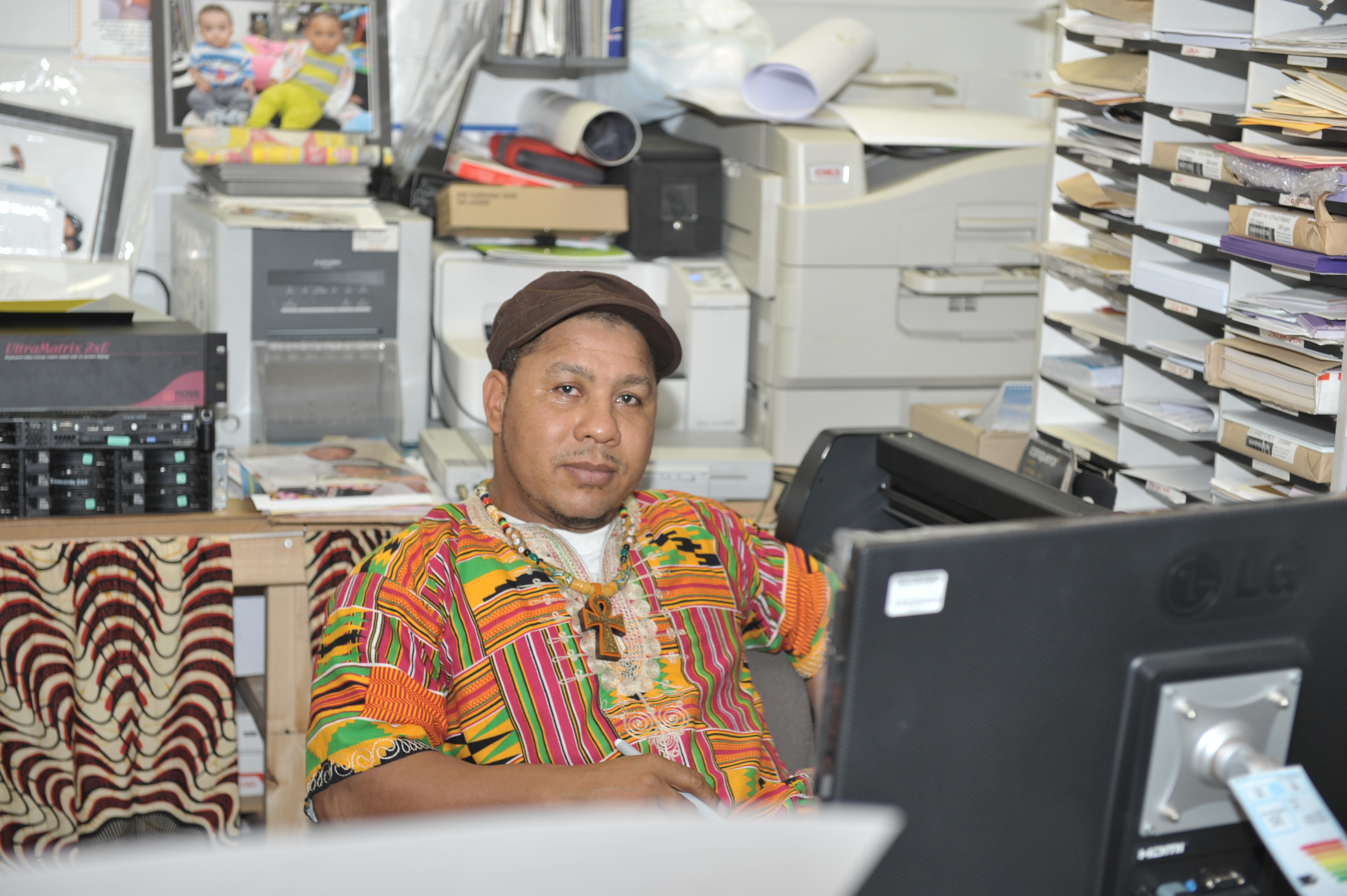 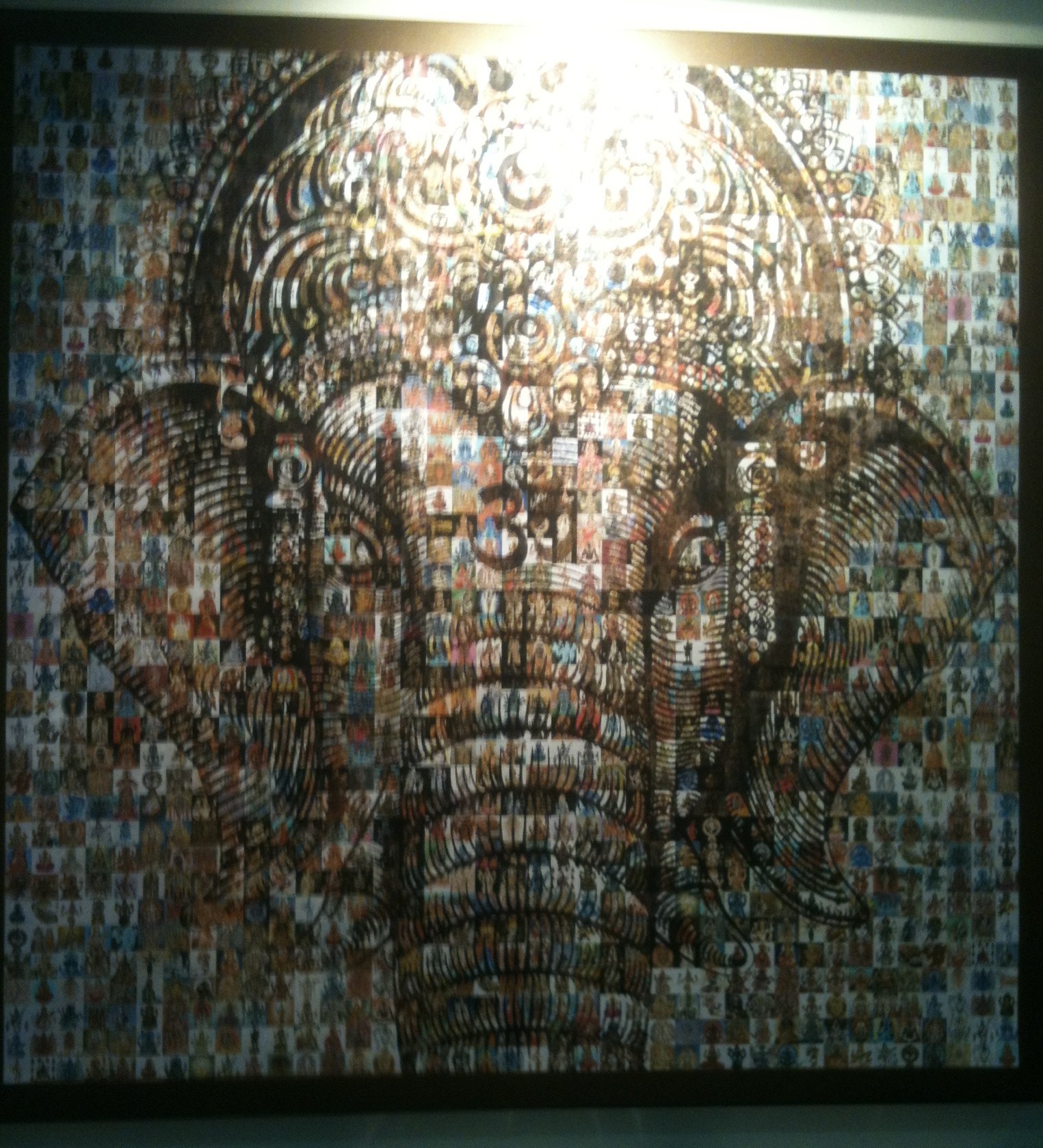