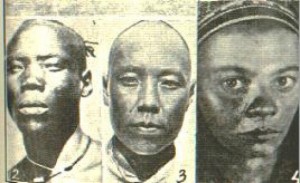 Source: DNA Evidence Proves That The First People In China Were Black 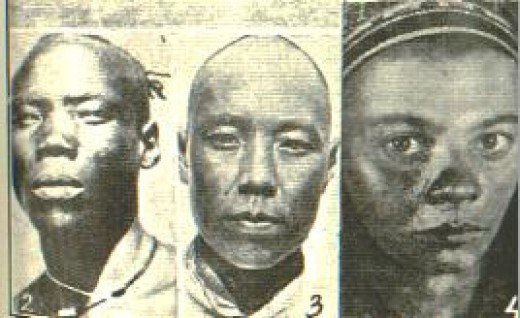 I’ve said for many years our people were connected.  I’d come to this conclusion after seeing an asian woman on the tv who was the spitting image of my mother, but for her skin tone and hair type.  She even had a similar hairstyle and glasses to the ones my mother wore at the time.  I’d also seen a man who looked like my father at a train station in East London.  Again, similar hair styles, height, build, and facial features to the point of uncanny.  I almost made the man uncomfortable from the way I stared at him so intently.

Through the years, with my love of most things Asian, I’d soon realise that we had more than just our features in common.  If you watch Asian media without dubbing, then you’re used to hearing the phonetics used.  Those phonetics can still be found in Africa, today.  Even whole words have still been retained in the Asian and African languages with the same meanings.  Not only language and physical features, but also cultural practices, food preparation and religious practices have been preserved in the Asian culture. For me, it’s amazing to finally have more proof of our connection.  Even more so, for this admission to be done from the Asian community – willingly too.  Bravo! 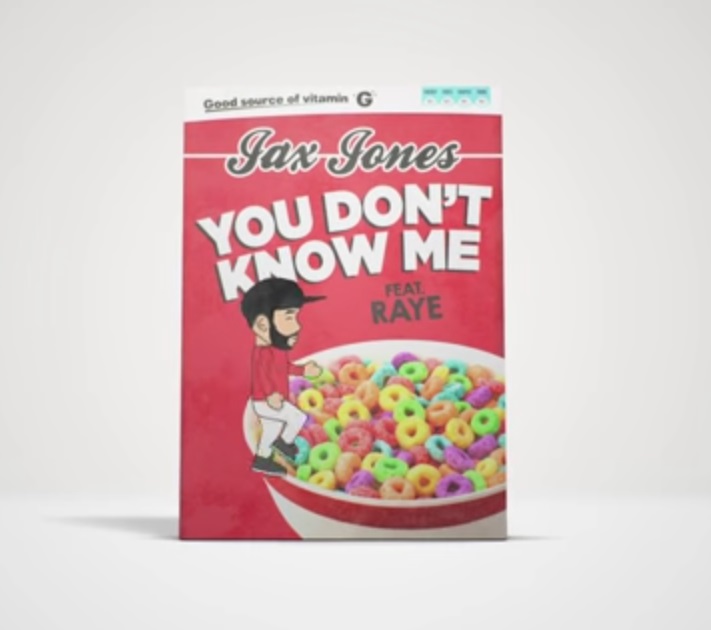 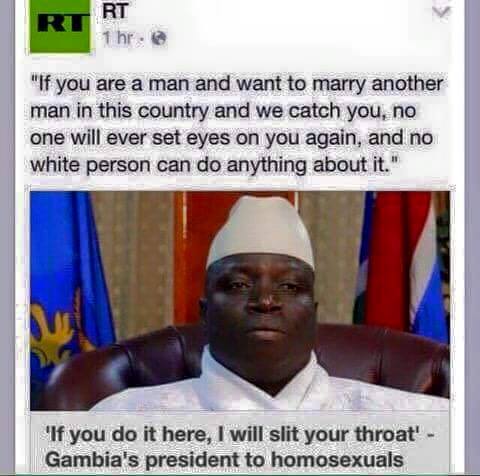